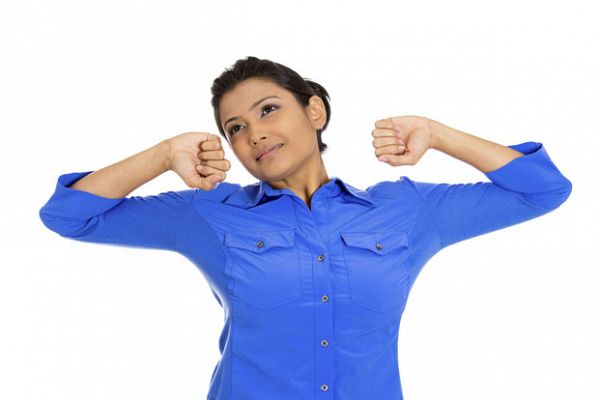 In February 2015, a panel of experts announced that chronic fatigue syndrome (CFS) is a “serious, debilitating” condition with a cluster of clear, physical symptoms, rather than a psychological illness. It is estimated that CFS may affect as many as 2.5 million Americans, but the cause is unknown and more research is needed to understand the disease.

Because of its nebulous nature, CFS has created problems for its sufferers: some struggle for years before getting an accurate diagnosis. Sixty-seven percent to 77 percent of patients surveyed have claimed that it took longer than a year to receive their diagnosis, and about 29 percent reported that it took longer than five years. CFS is so misunderstood that less than one-third of medical schools include the condition in their curricula, and only 40 percent of medical textbooks contain information on it, according to experts.

CFS is a diagnosis based on exclusion, and doctors typically rule out a number of other conditions before coming to this conclusion. While symptoms may vary from patient to patient, CFS is typically diagnosed if a patient exhibits:

●    Clinically evaluated, unexplained, persistent or relapsing fatigue that is of new or definite onset, is not the result of ongoing exertion, is not alleviated by rest, and results in a significant reduction in previous levels of occupational, educational, social or personal activities

●    Four or more of the following symptoms that persist or recur during 6 or more consecutive months, and which did not predate the onset of fatigue: