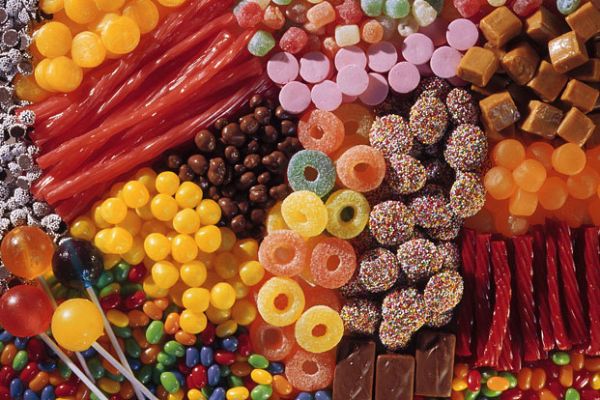 Scaly, itchy patches of skin…embarrassing red, sore spots.. these are just a few of the symptoms people like Kim Kardashian, LeAnn Rimes and Jon Lovitz and millions more endure as psoriasis sufferers.

According to the American Academy of Dermatology (AAD), psoriasis affects about 7.5 million Americans, most of whom are adults. About 80 percent of them experience this medical condition in a mild or moderate form. However, the remaining 20 percent are affected by a moderate to severe form that affects more than 5 percent of the body’s surface.

Up to 40 percent of those with this medical condition have psoriatic arthritis, characterized by painful joint inflammation that produces arthritic symptoms.

According to the Mayo Clinic, this skin condition occurs when the life cycle of skin cells changes. Unfortunately, it isn’t curable, meaning that it is chronic and can recur.

The AAD says that psoriasis generally shows on the scalp, knees, elbows, hands and feet.

Though there are many forms of psoriasis, one is most common -- plaque psoriasis. In fact, this form affects 80 to 90 percent of psoriasis sufferers. Plaque psoriasis causes several symptoms, most notably raised, red patches of skin covered with silvery scales.