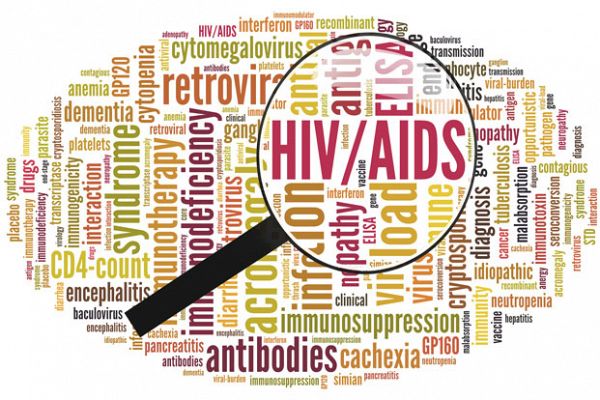 In the '80s and '90s, it was the most feared disease among sexually active people. The deaths of celebrities like Rock Hudson, Anthony Perkins (Norman Bates in Psycho), Liberace, Robert Reed (the dad from The Brady Bunch) and Freddie Mercury (the lead singer of Queen) terrified Americans.

So just what was this silent killer?

Welcome to the world of HIV-the virus that causes AIDS.

In previous decades, HIV and AIDS became an epidemic that swept the nation- prompting campaigns promoting abstinence, condoms, and the use of clean needles by drug users. AIDS even became the subject of a quilt bearing the names of those who had died (which still tours today).

Most who grew up in the generation of widely publicized HIV campaigns still fear this once- deadly virus. However, many people are unaware that the world of HIV has tremendously changed. This has brought about waves of confusion as to how stars like Magic Johnson and Charlie Sheen are living healthy lives.

Here’s what you need to know about where we currently stand with HIV.

In case you need a refresher, HIV is a virus that spreads through contact with bodily fluids (like blood and sexual secretions). Once in the body, it begins to attack cells known as T cells. As the virus progresses, the amount of T cells in a person’s body is lowered. This inhibits the body’s ability to fight basic infections, leaving the body unprotected against invaders.