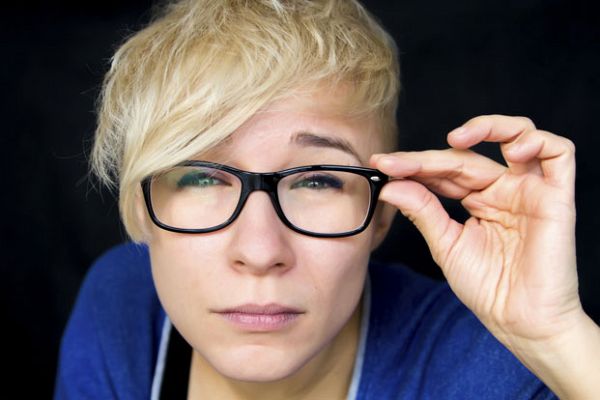 The statistics are alarming. Nearly 3 million Americans have it, but half don’t know it. And one-third of people surveyed don’t even know what it is.

So just what is this health concern that’s affecting so many?

Welcome to the world of glaucoma -- the second most common cause of blindness in the world.

This serious condition isn’t one to take lightly. That’s why it's important to know the ins and outs of glaucoma as well as the telltale signs (or lack thereof).

According to the National Eye Institute (NEI), glaucoma is a group of diseases that damage the optic nerve and have the ability to cause vision loss and blindness in some cases.

The consequences can be downright scary.

In fact, 10 percent of people affected by glaucoma still lose vision despite treatment efforts. And 120,000 people have gone blind from glaucoma. This accounts for nine to 12 percent of all cases of blindness.

The optic nerve consists of more than 1 million nerve fibers that connect the retina to the brain. The retina is located inside of the eye, close to the optic nerve. It is a light-sensitive tissue necessary for good vision.