Signs of a Crohn's Flare-Up

Signs of a Crohn's Flare-Up 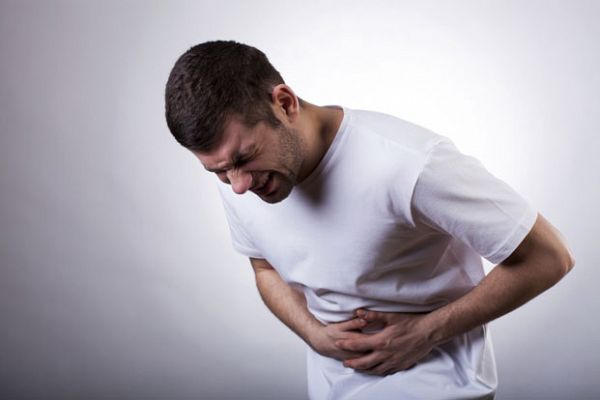 Crohn’s disease is an inflammation of the bowels that can cause damage to your intestines. It’s a lifetime problem for those who have it, but it can be managed.

The symptoms of Crohn’s disease can be subtle, so diagnosing it without extensive testing can be difficult. Many patients shrug off the abdominal pain, diarrhea, fever, aches and other symptoms, attributing them to some other cause rather than chronic disease. The symptoms in the early stages come and go, so it’s easy to dismiss it as a consequence of eating too much or some other manifestation.

But ignoring it for too long has consequences. As Crohn’s progresses, it can lead to severe health consequences and require surgery, removal of sections of the bowel, and even liver disease. In some cases, the eyes or joints can be affected.

The constant inflammation of the intestinal walls caused by untreated Crohn’s can cause them to wear away, thicken or create ulcers that can turn into abscesses. Some Crohn’s patients develop fistulas, which are abnormal connections between organs.

There is no surefire reason why Crohn’s disease occurs. It is an autoimmune disease, and some speculate that a virus is what triggers the process by activating the immune system. Unfortunately, an immune system that never shuts off is like a car left running. Eventually, there are consequences of the wear and tear.

Some Crohn’s patients have very mild attacks, with only diarrhea or the occasional cramp. That’s not enough to send most busy people to the doctor, allowing the disease to progress. The best advice: Listen to your body. If you have pain, it’s an indication that something, somewhere has an issue. Yes, the occasional cramp may be nothing. But if they come in smaller and smaller gaps, it’s time to seek medical attention.