Is it Asperger’s -- Or Is Your Child an Introvert?

Is it Asperger’s -- Or Is Your Child an Introvert? 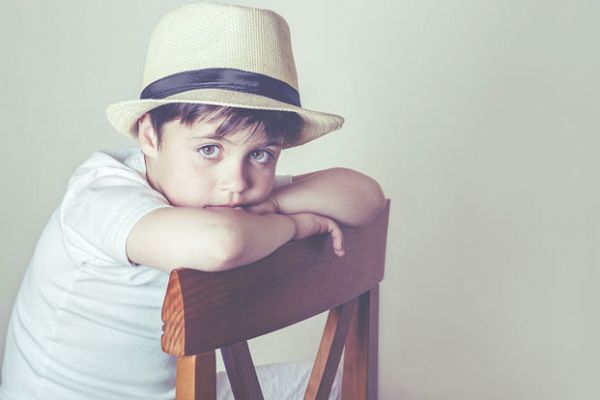 Does your child lack basic social timing, demonstrating difficulties when it comes to picking up on common social cues? Is he or she often fixated on just one thing and engages in repetitive behaviors over and over? And does he or she seem to talk in a robotic tone?

Your child may have Asperger syndrome. This is a type of autism that affects many children nationwide, and it can make childhood rough on both you and your child.

According to Web MD, Asperger’s used to have its own category. However, this changed in 2013 when the DSM-5 put in the category of autism spectrum disorders. That said, many people still call this health condition Asperger syndrome.

The first thing to know about Asperger’s is that kids who have it are really smart. According to Autism Speaks, Asperger's is a higher-functioning type of autism. Those affected can have very high IQs but struggle in other ways, and symptoms vary based on the person.

People with this health issue tend to struggle in social situations. Plus, they may repeat behaviors often. But they’re intelligent and do not experience difficulty in cognitive development. In fact, they may have a very profound vocabulary.

This difficulty in social interaction can be seen in a number of ways. According to the Mayo Clinic, a person with this condition might not engage in a lot of eye contact. Facial expressions may be minimal, and the affected person might not be affectionate, meaning that a child may avoid cuddling and engage in solo play. This is often equated to “living in one’s own world” in that the child is literally in a world of his or her own.