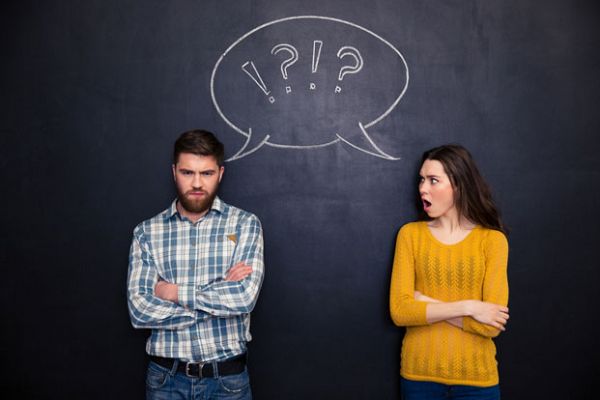 We often think about how words impact our lives. But what about body language? In truth, what we DON’T say may mean more than what we do.

According to BodyLanguageExpert.co.uk, many professionals believe that 55 percent of person-to-person communication manifests as body language. Overall, words comprise just 7 percent of communication, and tone contributes to 38 percent of a message.

This means that it’s essential to understand body language to know exactly how our bodies influence the messages that we are trying to deliver. Body language can help decipher what others are really saying.

Are you ready to learn the ins and outs of body language? Here are four things that your body language says to -- and about -- others.

You may want to think twice about that messy hairdo that you show up to work with when you’re tired. That’s because it could send the wrong message about your general state of wellbeing.

According to Psychology Today, hair gives a strong message about where we stand with our lives in general. For example, untamed hair can reflect mood. As in, if you’re stressed, your hair may portray this feeling by making you look less than together. And “bed head” may show that you don’t care about how you portray yourself to others. Generally speaking, you want to look well-groomed to show that you’re collected and confident.

Think about what your facial expressions say about you. Psychology Today says that part of this concept involves something called “microexpressions.” These are muscle movements around the eyes and mouth.