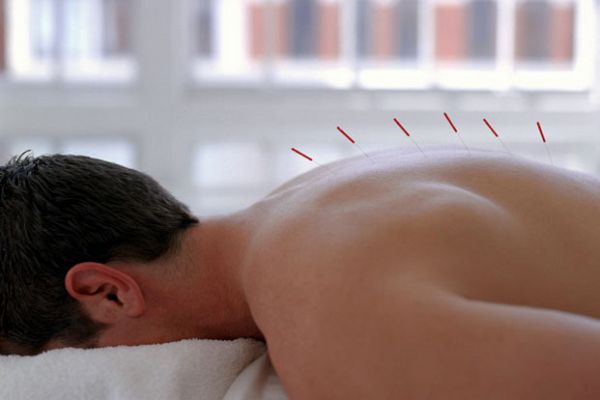 Acupuncture is a traditional Chinese medicine whose origins date back thousands of years. Although at one time it was considered to be a pseudo-science by western medical professionals, the U.S. National Institutes of Health finally conceded, after much evidence was presented, that the procedures worked and had some documented benefits.

Acupuncture treatments are now widely accepted and even recommended by medical professionals. Some insurance policies even cover treatments for a host of conditions, but typically recommend it for pain relief.

THE HISTORY OF ACUPUNCTURE

The first mention of acupuncture treatments comes from a book dating to approximately 100 BC. That book, “The Yellow Emperor’s Classic of Internal Medicine,” talks of “channels” that direct the Qi (commonly referred to as a life force) through the body.  It continued to grow in popularity, and 15th century statutes have been discovered that show the acupuncture points on the body that are still in use by modern practitioners. Today, acupuncturists use many of the same methods and the 365 points that were developed in ancient times.