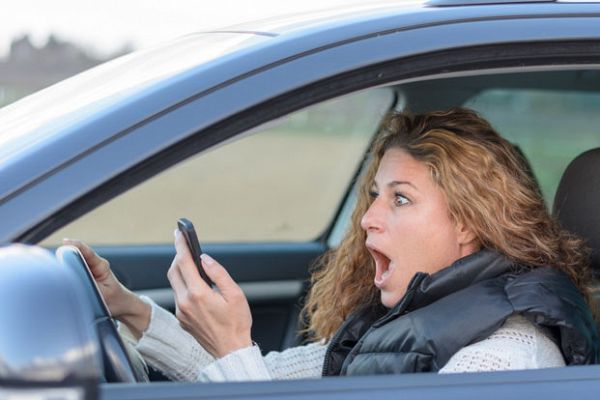 An old television commercial on road safety reminded us to “watch out for the other guy.” That’s because most accidents happen when the “other guy” does something unexpected or stupid, causing you to react at speeds that may not afford much time to initiate an escape.

This is particularly true in our multi-tasking world filled with long commutes. It’s not uncommon for drivers to eat, drink, adjust the radio or watch a video screen, groom themselves, deal with unruly children, bend down to pick up something that dropped, or text/make phone calls. That laundry list of potential problems doesn’t even cover simple human errors like switching lanes without signaling, unexpectedly stopping, weaving in and out of traffic, or mechanical issues or road hazards that may cause a driver to swerve unexpectedly.

Yes, it’s a jungle out there on the roads, which is why the best drivers practice defensive driving, anticipating that those around them on the road will engage in unsafe driving practices that potentially could cause serious problems.

The Association for Safe International Road Travel claims that more than 37,000 people die in road crashes in the United States each year, and more than 2.3 million are injured or disabled. The organization reports that crashes cost an average of $820 per person. Worldwide, nearly 1.3 million people die each day from road crashes, which means 3,287 deaths per day, and an additional 20 million to 50 million people are injured or disabled. It’s the ninth-leading cause of death and accounts for more than 2 percent of all deaths globally, and it is expected to become the fifth-leading cause of death by 2030.

Aggressive driving is the cause of one-third of all traffic crashes, but hot on its heels are distracted drivers, those who are busy texting, talking or doing whatever else takes their eyes off the road. As smartphones become part of the fabric of daily living, the temptation to take our eyes off the road for “just an instant” can provide the impetus for an accident.