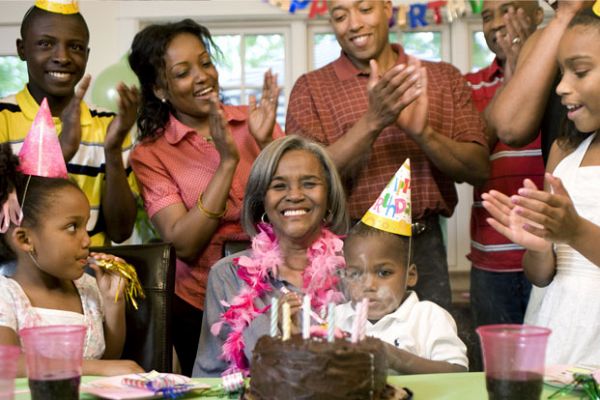 If you are reading this article, you are probably interested in health and fitness. Do you work out regularly, doing aerobics and weight resistance? Well, what if it were revealed that you had a stroke risk running through your veins and that no amount of exercise will change those odds? Frustrating, yes? Can’t be true, not with today’s medical advances, right? Oh, but it is true.

Unfortunately, there are nearly 800,000 reasons to believe. That’s the number of Americans who suffer strokes annually. Of that number, about 160,000 die of complications. It is the third leading cause of death in this country behind heart disease and cancer. But the good thing: there are 6.4 million stroke survivors. Stroke isn’t necessarily a death sentence but it can be life-threatening or very debilitating.

A stroke, say experts, is really a “brain attack.” The reasoning behind this is that a blood clot is typically the cause of a brain attack, as it is in some types of heart attacks. There are two broad categories of strokes – those caused by blocked blood flow because of a clot or those which bleed into the brain.

An ischemic stroke is a blockage of the neck or brain blood vessel. It is the most common type of stroke with about 85 percent of stroke cases. Without blood and oxygen, brain cells slowly die so a delay in treatment can result in serious brain damage. There are three types of clots: thrombosis, a neck or brain blood vessel forms a clot; embolism, or the movement of a clot from one body part to another; and stenosis which is the severe narrowing of the artery in or leading to the brain.

Hemorrhagic stroke is the second type of stroke responsible for about 15 percent of cases and as noted above, involves bleeding into the brain and surrounding tissues.